In an update published on its official website, the Malta Gaming Authority (MGA) announced that it revoked the gaming license of Star World Limited, known as the Mr Ringo casino owner. The immediate termination is a result of MGA’s continuing clampdown on non-compliant casino operators.

According to the MGA, Star World Ltd violated the Gaming Act and “neglected its responsibilities” as far as security and payments are concerned.

The company is no longer authorised to provide online gambling services, open new accounts, and accept deposits. A quick investigation carried out by CorrectCasinos almost two weeks after the license termination revealed the following. Mr Ringo casino site is still active. When one clicks on the sign up button, a window pops up: 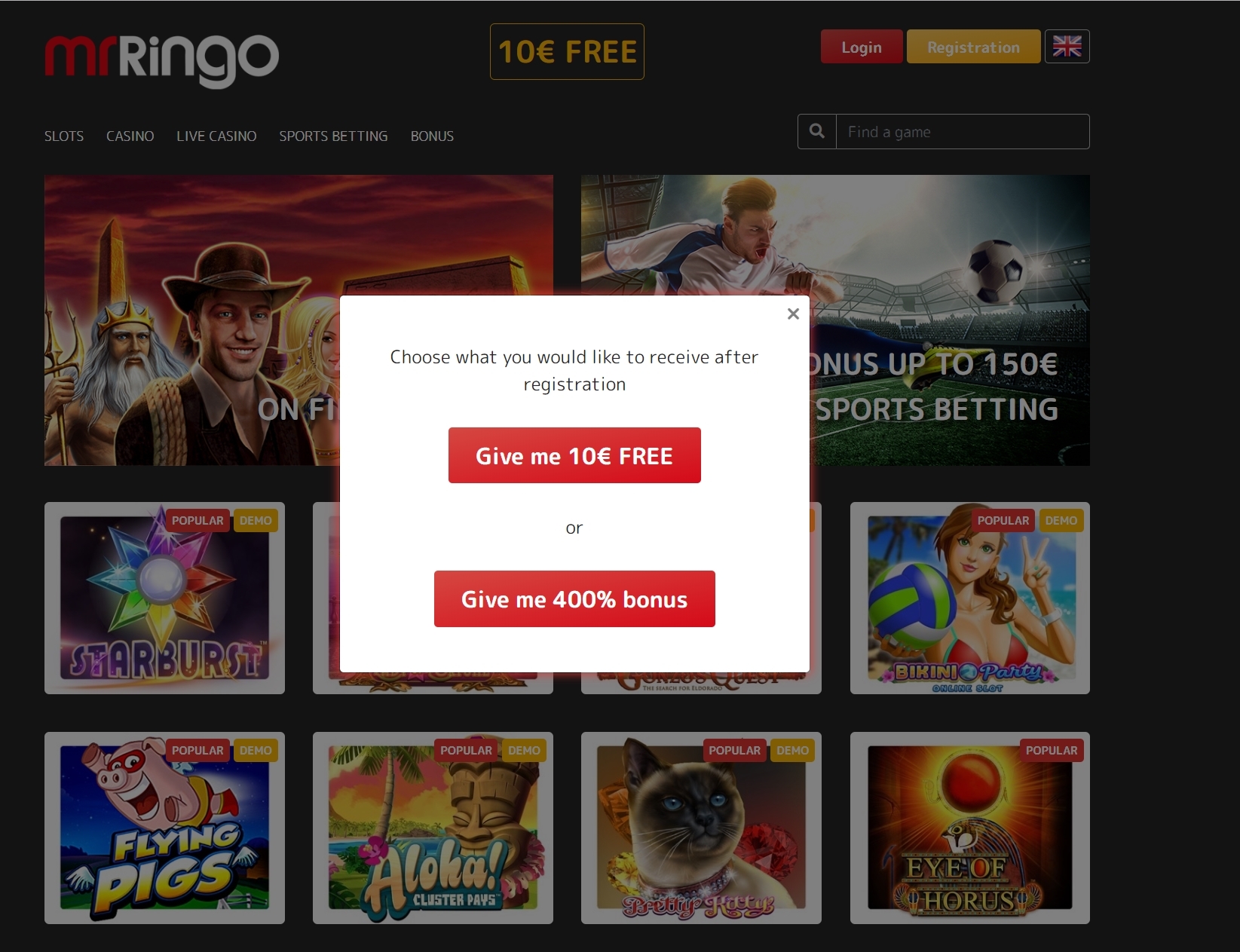 Depending on whether the customer would like to claim a no deposit bonus or a 400% match deposit bonus, they are redirected to Campeonbet or La Fiesta Casino, respectively.

As for existing Mr Ringo casino players, the MGA required the company to “retain and provide access to all registered players to their player accounts, and refund all funds standing to the credit of players in line with the applicable law.”

It is safe to define Star World Ltd as a serial troublemaker. It has had its license suspended and received a slap on the wrist on several occasions as there was not enough evidence that would lead to license termination.

Over the years, Mr Ringo has gained notoriety for denying players’ payouts. Quite a lot online casino review websites blacklisted it and warned its readers to be alert for eventual withdrawal issues.

If you’re looking for a legit casino to play at, check out our recommendations:

Win up to 500 free spins on your 1st deposit

“Wish Me Luck” Maltese Gaming License Suspended Published at: 07 May 2019 In an announcement, published on A